Some Tips on How to Protect Your Child from Sexual Abuse

This article is intended to give you some ideas about how to protect your children from sexual abuse. 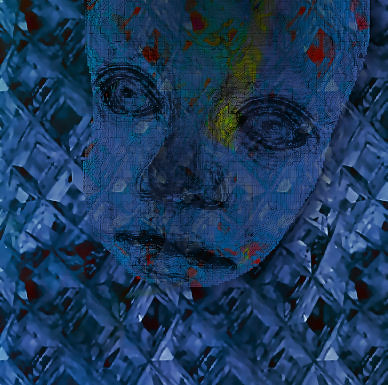 As survivors, we are perhaps even more acutely aware of the need to protect our children from sexual abuse (CSA). However, our personal knowledge of the horrors of child sexual abuse does not necessarily mean that we are any better equipped to teach our children about child safety or to identify the warning signs of sexual abuse in children. In fact, many of us are so worried about “history repeating itself” that our anxiety gets in the way, and we either avoid the subject altogether and keep our fingers crossed – or we become very overprotective and try to wrap our children in so much cotton wool that they are not given the skills to protect themselves.


Why do you need to know about this? This couldn't happen to your child, right??