Why is Wheat Such A Problem in the Modern Diet?

Last week the canteen committee started its work again. It is amazing to listen to the conversations about food and how aware our food providers, Global Cafe, are of the dangers that lurk in the food industry. In our discussions it became clear that we need to ensure that all of our community is as aware as possible about the research that lies behind the decisions that we are making regarding food at ISHCMC. This article will be the first of many aimed at helping you as parents understand some of the dangers that exist regarding the everyday food that we take for granted. This article helps to support our move to reduce the amount of gluten in our cafeteria.
Yours
Adrian 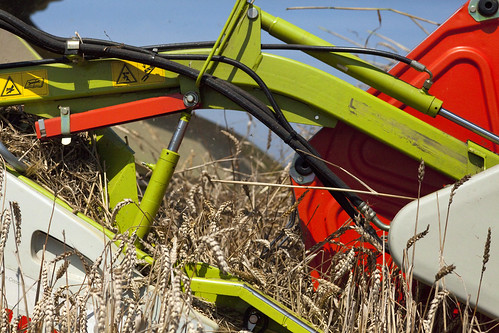